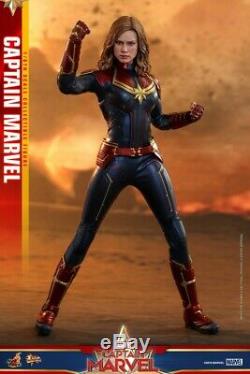 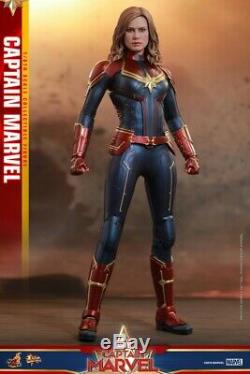 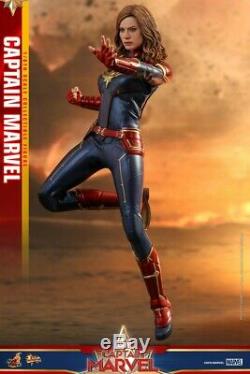 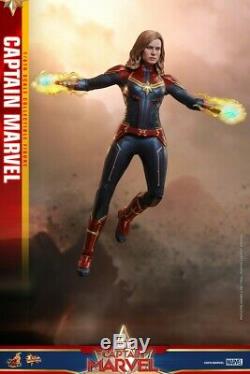 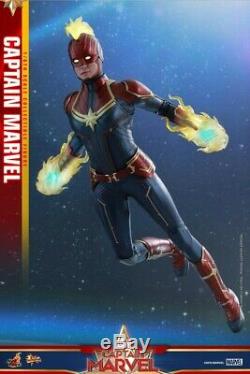 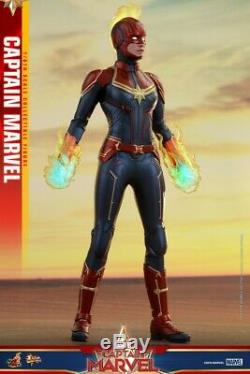 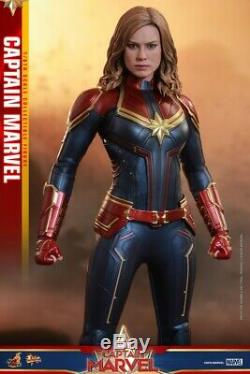 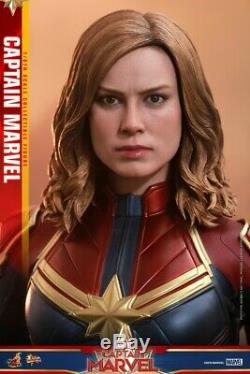 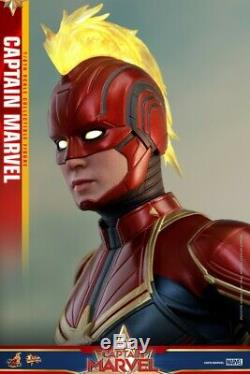 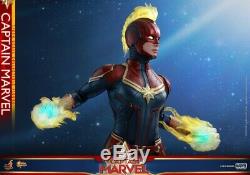 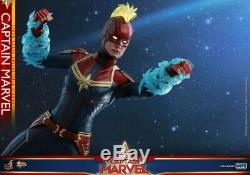 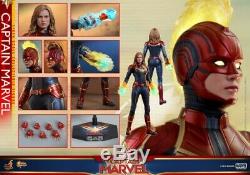 Note: It is a pre-sale item and will release in Q4, 2019 Q1, 2020. One of the most anticipated movies of 2019, Captain Marvel is getting ready for her close-up! The film follows an Earth-trained pilot Carol Danvers a. Captain Marvel, a powerful hero with strong sense of duty and honor. In the middle of a galactic war between two alien races, she protects the Earth from extraterrestrial threats with her unimaginable ability.

One (1) newly developed head sculpt with authentic likeness of Brie Larson as Captain Marvel in the movie. Movie-accurate facial expression and make-up.

Seven (7) pieces of red-colored interchangeable gloved hands including. One (1) pair of fists.

This item is in the category "Toys & Hobbies\Action Figures\TV, Movie & Video Games". The seller is "lwstore2013" and is located in he'nan. This item can be shipped worldwide.