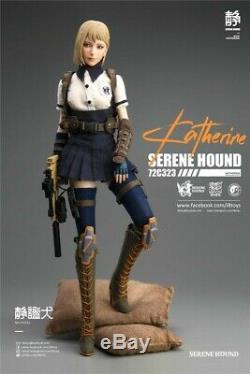 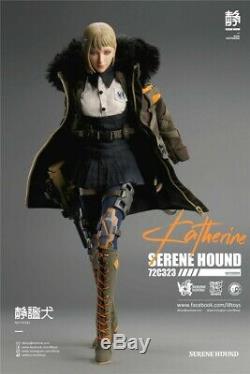 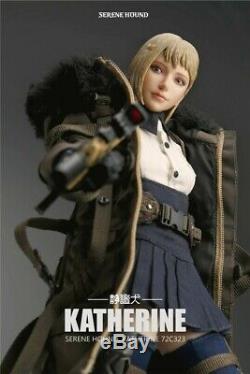 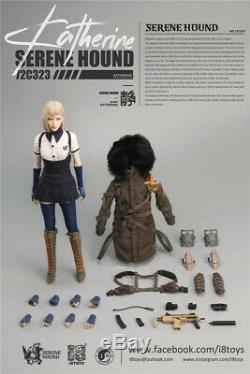 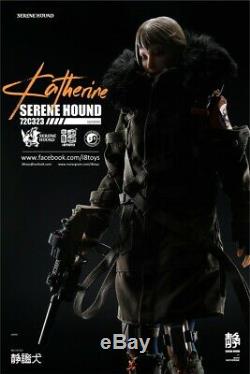 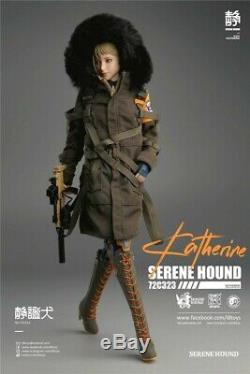 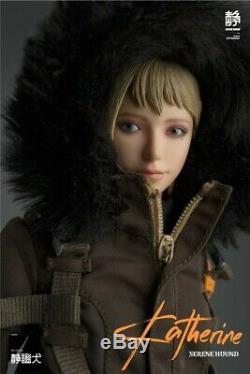 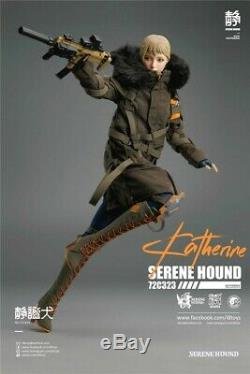 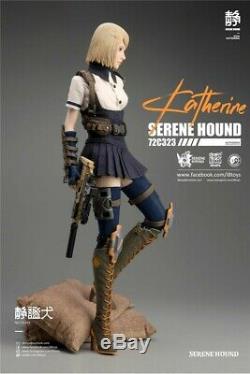 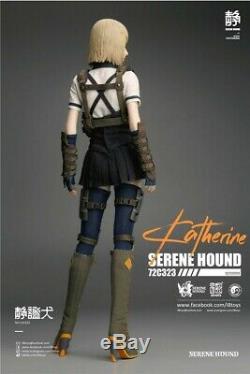 Note: it is a pre-order item and will be released on Q2 2020. Quiet dog number 72C323 Catherine, single-handedly completed the annihilation of the worm witch. The existence of the Witches Countermeasure Committee is to trace and destroy the potential threats of human society around the world - the "witches" who worship the demons and pursue supernatural powers. The Silent Dog Unit of the Commission is the exclusive arm of the mission to destroy the Witch. The worm's hiding cave is not the first "Witch House" that Catherine cleaned, but it is by far the biggest one. The bigger the Witch's House, with the terrible threat, has become a quiet dog since this time.

She has fully realized how terrible this group of distorted fanatics is in the dark corners of the earth. Compared with the battles with humans during the service of the mercenary group, it is not worth mentioning. In order to destroy the worm and the devil, Catherine almost exhausted all the ammunition she carried.

However, when she wanted to relax, she found a new cave entrance under the worm's body, like a deep abyss, with a melodious and dull "sand" sound in the cave. As long as there are still witches, the task of quiet dogs will not end. They are the dark scouts of human beings, hunting hounds. Catherine clenched the submachine gun and walked deeper into the darker cave. I8TOYS "KATHERINE" 1/6 Serene Hound Troop Figure - NO.

The seller is "springwindblowing" and is located in NanYang. This item can be shipped worldwide.